by Static Of Masses 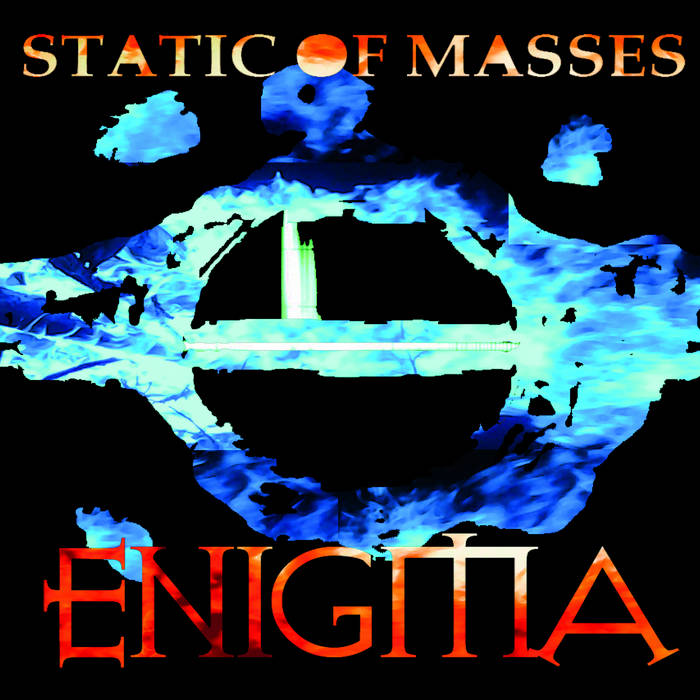 A combination of dark ambient, industrial and other forms of experimental music.
SOM joined the Texas industrial scene with performances in 2015 and 2016, Including, 3 support shows for Hocico. Following the EP “Are you Still Asleep” in 2015, “Enigma” was released in 2016. SOM continues performing in 2017 including an appearance at Convergence 23. “Apocalyptic Metaphors” was released in May. ... more

Bandcamp Daily  your guide to the world of Bandcamp

Featured sounds from Fly Lo and Ahmed Idris, plus Mother Nature hops on to drop off new project